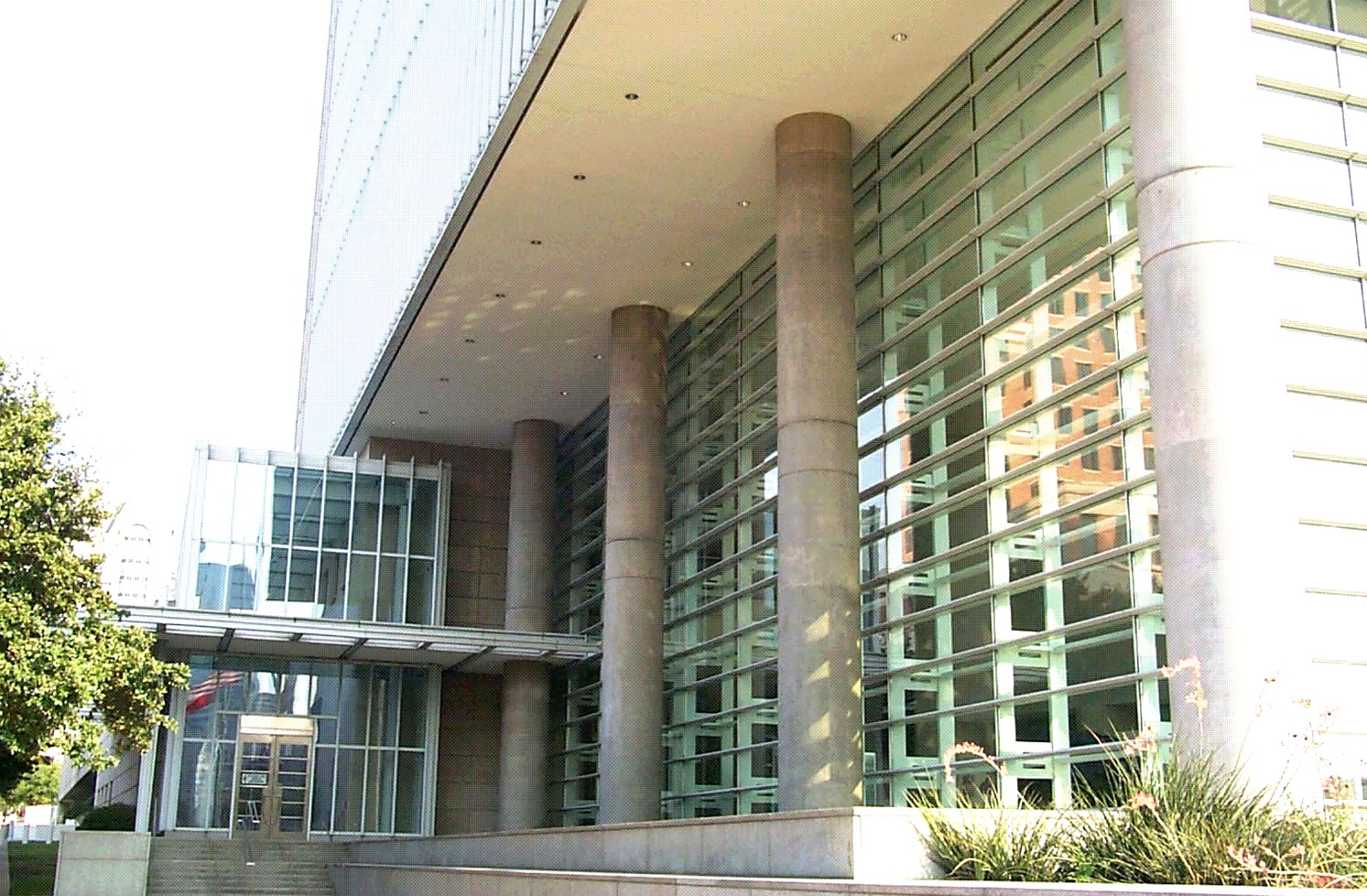 As a result of the bombing of the Murrah Federal Building In Oklahoma City in 1995, the United States federal government has undertaken an assessment of other federal facilities that possess potential areas of exposure to such terrorist activities.

The main entrance to the Federal Reserve Bank of Dallas is located at the northeast corner of Woodall Rogers Freeway and Pearl Street, a major artery feeding into the downtown area.  Twelve stories of the building that face Pearl Street are supported on large cantilevered beams located at the Third Floor level—a very real and potential target for a terrorist.

Engineers designed a strengthening scenario centered around the application of pultruded carbon fiber laminate strips  to reinforce a six-foot wide section across the tops of seven interior beams, as well as the bottoms of six, four-foot wide, 15 foot long cantilevered beams located above the exterior plaza facing Pearl Street and in the main lobby of the building.  7,000 LF of carbon fiber laminate strips were individually cut to fit between skewed walls and around four-foot diameter columns.   Saturated carbon fiber fabric strips were used for shear reinforcement on an eight-foot section of each cantilevered beam adjacent to the supporting columns. 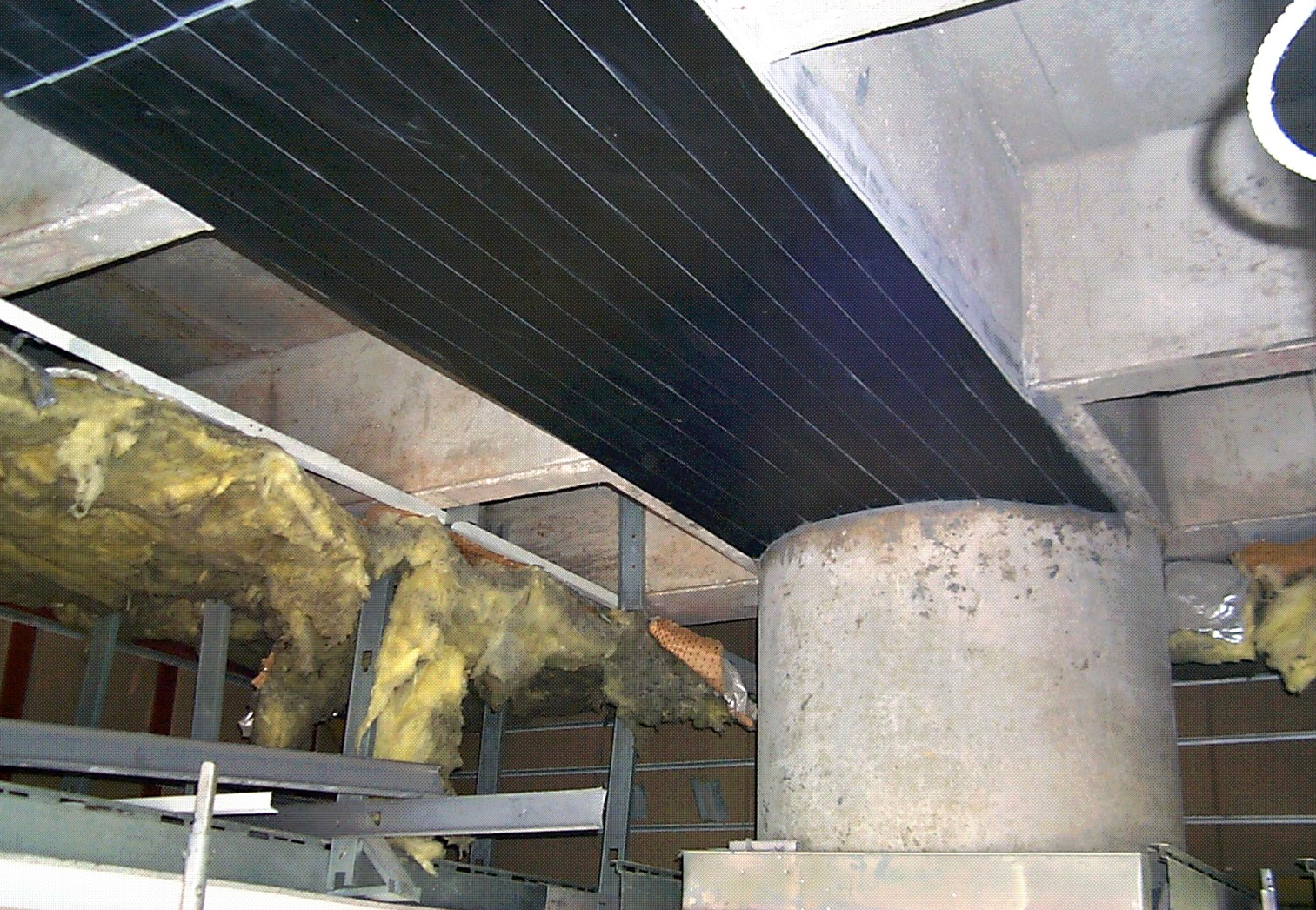