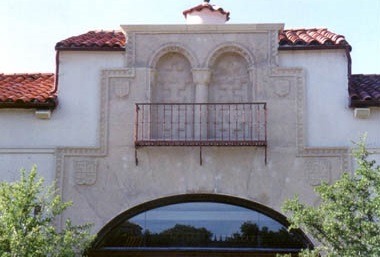 After many decades of neglect, the exterior cast stone became stained and discolored by environmental carbon deposits and black algae. Mobile Enterprises, Inc. was hired by Henry S. Miller Interests to clean the exterior cast stone to its original appearance and seal the stone against the damaging effects of water migration into the delicate stone work. 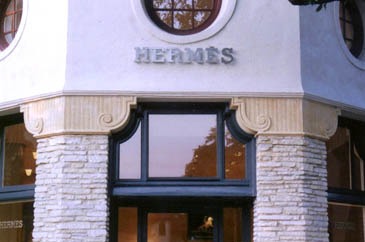