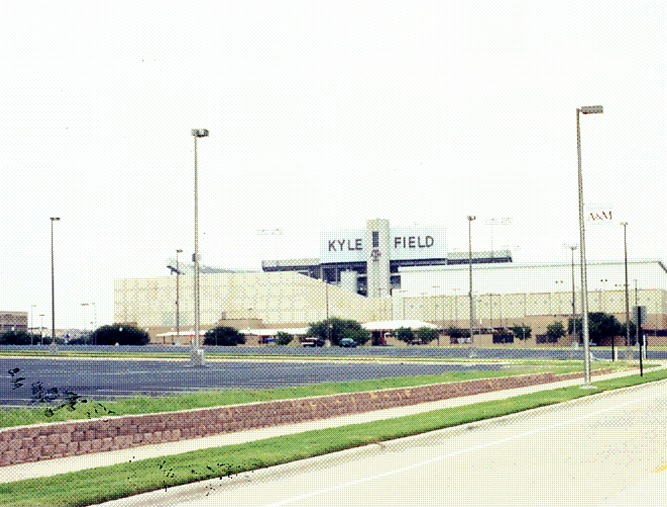 Several columns supporting the second deck of the East stands were showing need of structural enhancement along with two light pole supports plus some minor other repairs.

Due to the approaching Aggies football season, time was so critical that a $5,000.00 per day penalty clause was inserted into the contract.

Mobile crews had a pre-construction meeting on July 18th and moved on site July 21st. Working heights of repair areas ranged from a low of 20’ to a high of 137’ above ground. Final inspection and sign off was held the morning of August 11th, 5 days ahead of schedule. During the course of the work, A & M officials were so pleased that additional work was ordered and completed within the time frame.

In addition, A & M had clean up crews working in the same areas as the Mobile crew but both work crews maintained close working relationships and all work proceeded efficiently.

Once again, Mobile Enterprises completed the project on time and within budget. 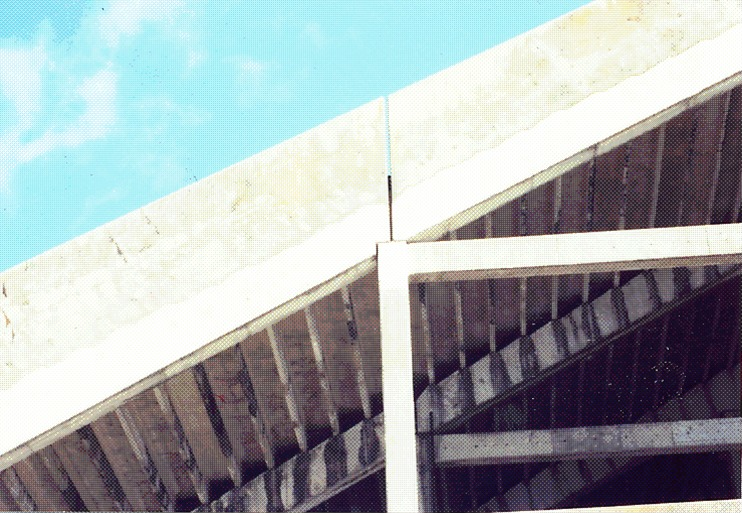